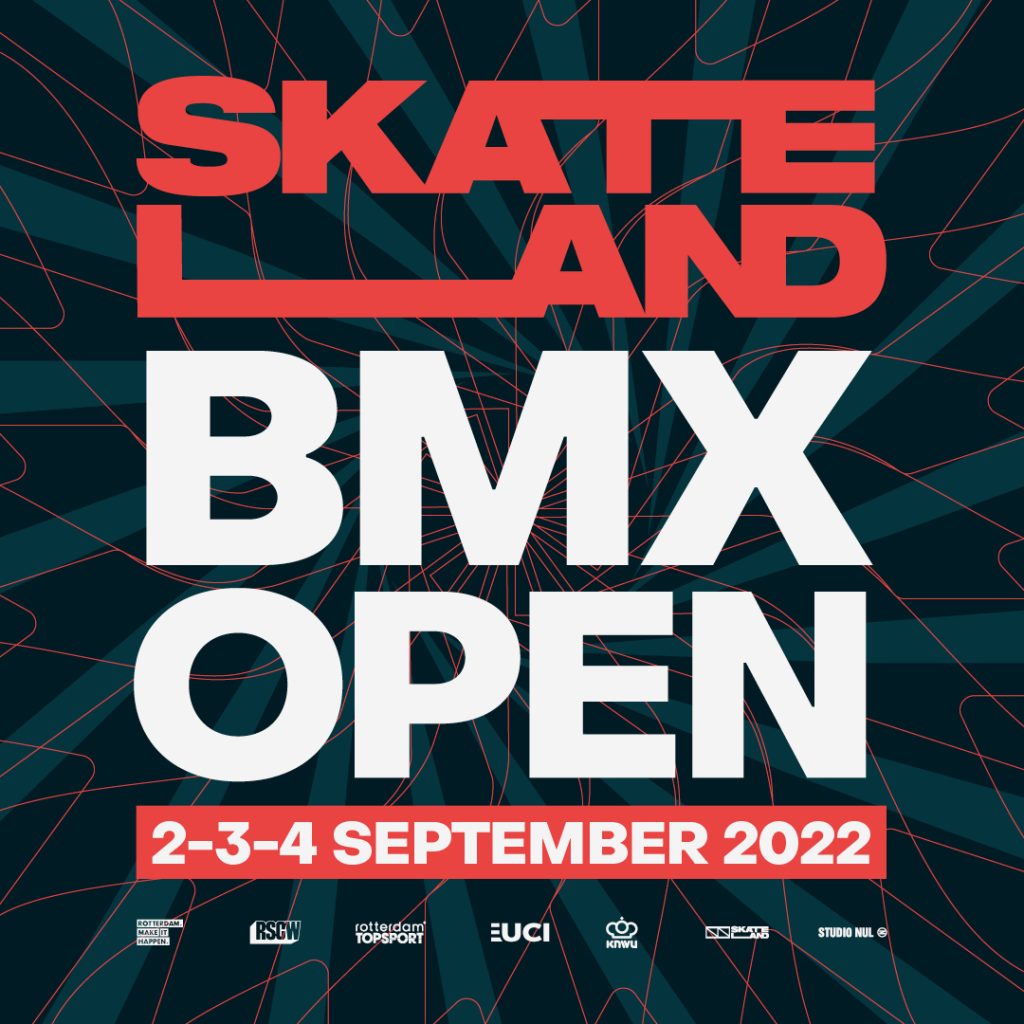 After hosting two successful editions of the official Dutch BMX Freestyle Championships, we have decided to raise the bar even higher! A new event in which BMX riders can compete in 2 different categories. An International UCI C1 contest that earns riders/countries points on the World Ranking and goes towards qualifying for the Olympic Games of 2024 in Paris and the Dutch Championship Street (open to foreign riders too).

The Freestyle BMX sport is gaining popularity in the Netherlands and currently there are Dutch athletes that also compete in the UCI World Cups. Athletes to keep an eye on are Levi Weidmann, two time Dutch Champion and placed 21st during the most recent World Cup in Brussels. Arjan Ellens, current Dutch Champion and Pim Scheers, who has been training hard in recent years. 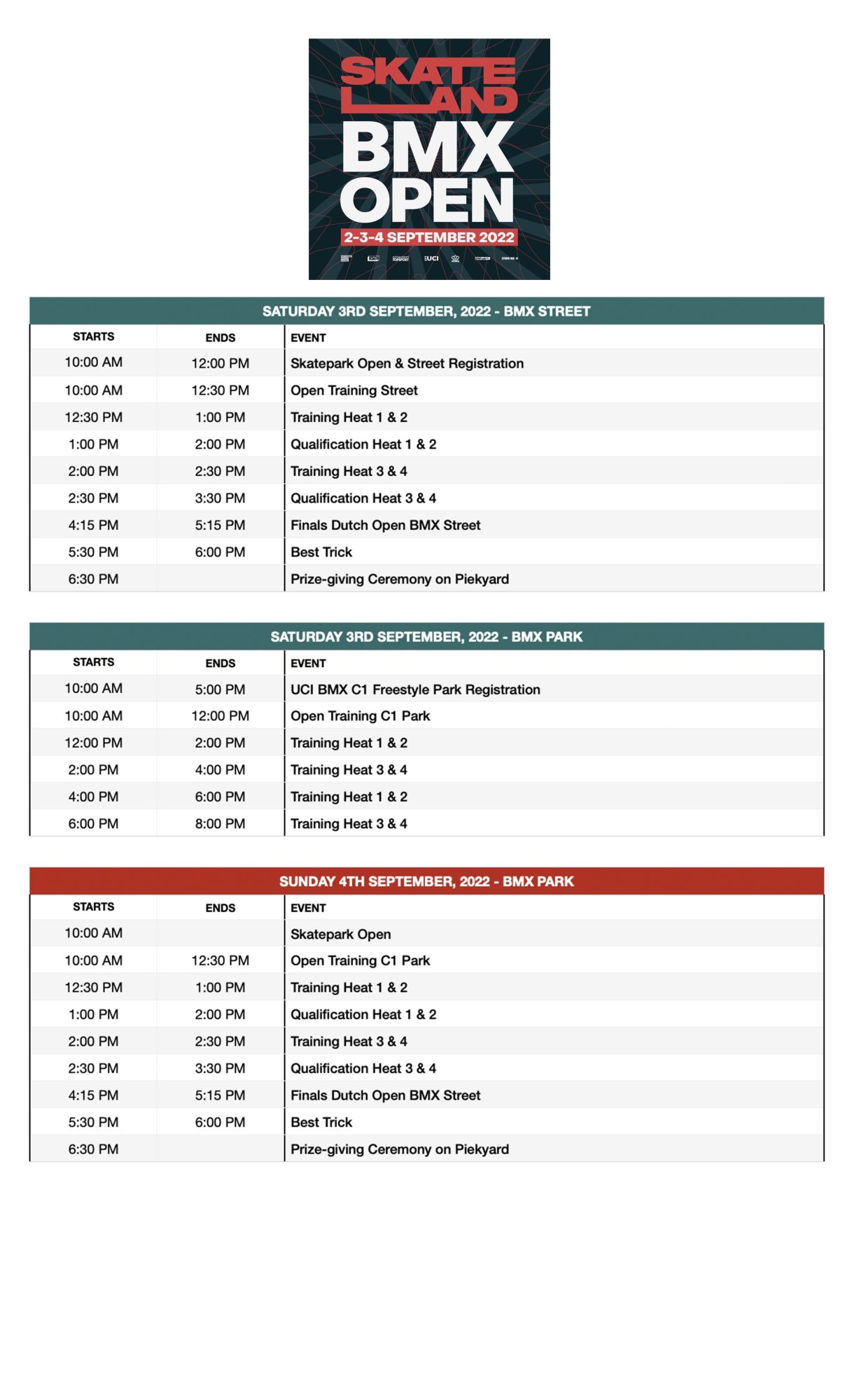